No parent likes seeing their little one in pain. Diaper rash is something plagues many infants—the American Academy of Pediatrics estimates more than half of babies age 4-15 months will experience a diaper rash roughly every two months. So, when they do have flare-ups, what is the best treatment for diaper rash?

The average diaper rash might be easily managed with creams or ointments sold over-the-counter. However, some babies experience a more severe rash. In these cases, red bumps and irritated skin might be accompanied by peeling, swelling, and even bleeding.

When your little one is in pain, you want to help them as soon as possible. Over-the-counter treatments may work, but many don’t provide much-need relief for your baby. Here’s a look at some alternatives. 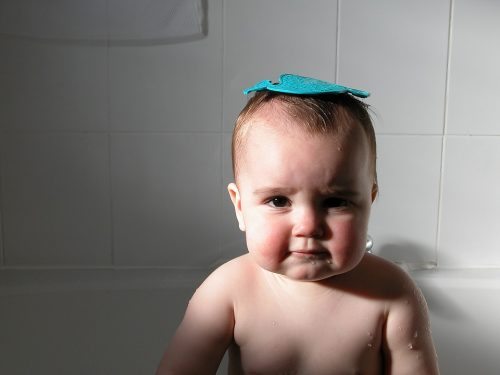 Many mothers swear by home remedies, especially when diaper rash is running rampant and creams are not working. Here are some of the more common home remedies for diaper rash:

Sometimes, the type of diaper you are using affects your little one’s sensitive skin. For parents who are worried about chemicals in traditional diapers, check out these organic diaper reviews. They are especially beneficial for babies with sensitive skin, especially if you do not want to use cloth diapers.

If you do use cloth diapers, be sure you are using a baby-safe detergent that is free of dyes and perfumes. Traditional soaps can be harsh on baby skin, especially on sensitive areas like their bottom. 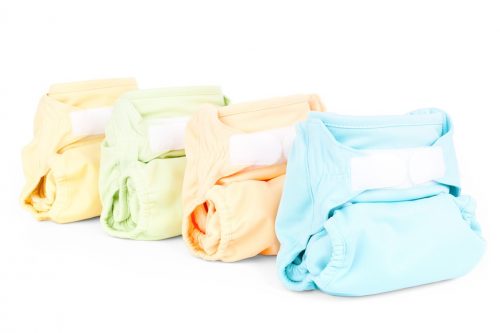 Other Tips for Treating Diaper Rash

Parents can refer to the ABCDE’s of treating diaper rash to remember how to help soothe their little one during this tough time. Follow these tips:

(A)iring it Out- Whenever possible, you should air your little one’s bottom out. Avoid taking long baths that can worsen the irritation and let them be naked whenever possible.

(B)arrier- Providing a protective covering creates a barrier from additional irritation and gives your child’s bottom time to heal.

(C)lean- Try to monitor your little one’s bathroom habits. You will want to fully clean and dry their bottom any time they pee or poop.

(D)isposable- Cloth diapers might seem more breathable, but they can also irritate your little one’s rash when moving around. Instead, try a tighter-fitting diaper that won’t allow as much wiggle room.

(E)ducate- Do not feel bad if something you are doing is causing your little one’s rash. All you can do is educate yourself and learn how to prevent a recurrence.

Diaper creams generally work by soothing redness and soreness, while proving a barrier that lets your child’s bottom heal. Read our article on the best diaper creams if you need help choosing.

Pediatricians may also recommend diaper ointment if your little one has a severe rash. Some common treatments include:

Diaper rash describes any type of irritation on the bottom. It is caused by irritation of the top layers of skin. When the skin becomes wet again or the diaper rubs against your little one’s bottom, the diaper rash gets worse.

Letting your little one sit in a wet or dirty diaper too long is only one cause of diaper rash. Even then, it is almost impossible to know if your little one has wet when they are lying down for a nap.

Some other causes of a diaper rash include:

Signs of a Diaper Rash

If your little one has a severe diaper rash, it will result in more than just redness and irritation. Sometimes, raised pustules or bumps that contain fluid may appear.

Other major symptoms include severe pain and swelling, crying and fussiness, especially when urinating or passing stools, peeling, and bleeding.

Diaper rashes often worsen if it goes untreated, so finding the right relief is urgent.

The best treatment for diaper rash is whatever works for your baby. Remember to consider the cause of your baby’s rash, as natural remedies like cornstarch can actually make diaper rash worse.

If you are unsure of the cause or the diaper rash persists, speak to your pediatrician. They may be able to prescribe a treatment to get your little one some relief.